Extell’s Central Park Tower is still a ways off from claiming its prize as New York City’s tallest tower, but construction on the 1,550-foot supertall is coming along. While it’s in the early phases, one big mystery—what the facade will look like—is getting somewhat cleared up. An anonymous tipster sent a photo to YIMBY that shows one of the curved panels that will make up the building’s steel-and-glass exterior, and it accompanies a construction update on the building. It’s no longer just a big hole in the ground; the lower levels of the building, which will hold a seven-story Nordstrom department store, are already becoming visible above ground.

[One of the building’s exterior panels. Photo via YIMBY]

[Construction progressing at the site. Photo by Andrew McKeon via YIMBY] 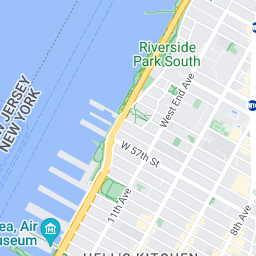 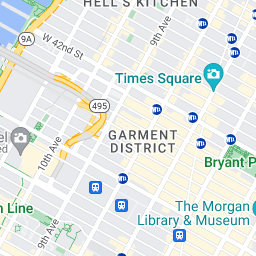 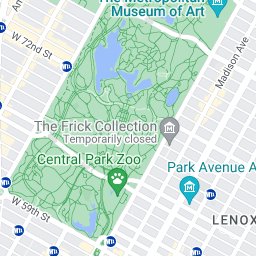 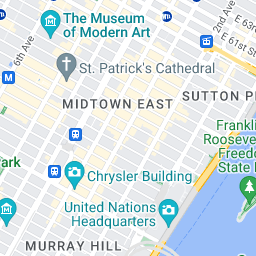