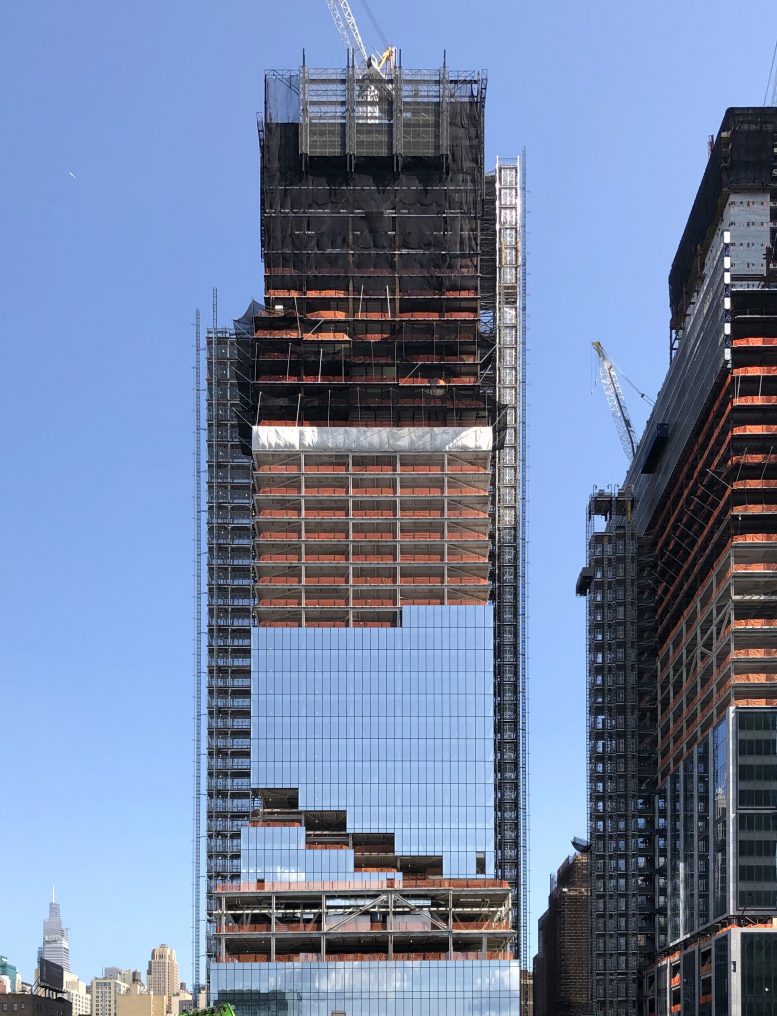 Construction has passed the halfway mark on Bjarke Ingels Group‘s 1,031-foot-tall 66 Hudson Boulevard, aka The Spiral. The $3.7 billion, 66-story Hudson Yards supertall is being developed by Tishman Speyer with Turner Construction Company as the construction manager. Banker Steel is in charge of manufacturing the steel and Permasteelisa is the contractor for the glass enclosure.

The Spiral (left) rising to the north of Hudson Yards. Photo by Michael Young

Recent photos from the north and west along Eleventh Avenue show the massive steel superstructure gaining prominence over the neighborhood.

The installation of the reflective glass curtain wall is making steady progress among the lower floors above the multi-level podium. The signature stepped setbacks that give the building its nickname are becoming more readily apparent, outlined by the void in the envelope. These steps will eventually be topped by landscaped outdoor terraces.

The Spiral and One Vanderbilt in the background. Photo by Michael Young

Construction has been neck and neck with the simultaneous ascent of  Foster + Partners‘ 50 Hudson Yards just across the street to the south. Though the reinforced concrete core of 50 Hudson Yards has been rising slightly ahead of the Spiral, BIG’s supertall should begin to overtake it as the building massing reduces in size with each floor. This will be the tallest structure to rise to the north of Related’s Hudson Yards development and will extend the western edge of the Midtown skyline closer toward the Lincoln Tunnel, located a few blocks away.

YIMBY last announced that The Spiral is estimated to be finished sometime in 2022.

from the FORTIS editors:

we decided to run this article from March since the pandemic prevented us from aknowledging important information to our clients.

Have a happy Labor Day! 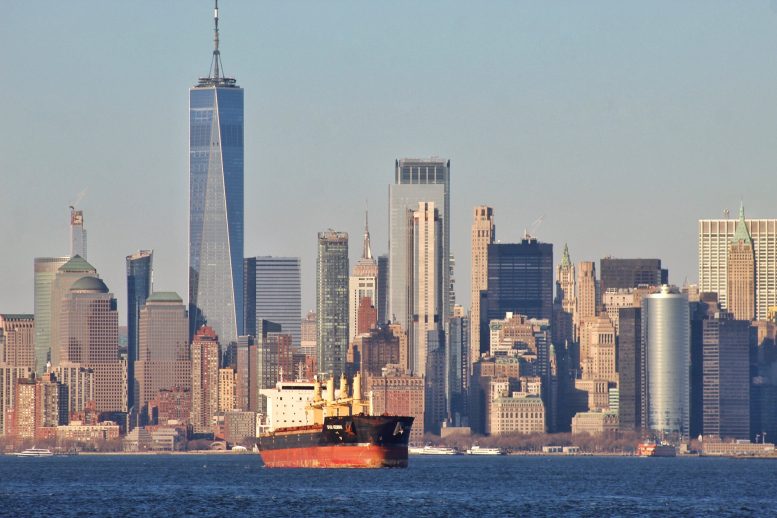 When it comes to new development in New York City, one of the most prolific and notable of the current firms in existence is The Durst Organization, which previously led the construction of One World Trade Center in a public-private partnership with The Port Authority. YIMBY recently interviewed its eponymous head, Douglas Durst, who gave updates on the firm’s major new Long Island City project, dubbed Sven, as well as a range of other topics.

What major projects are you working on at the moment?

We have Sven in Long Island City, which is a 70-30 rental residential building with 958 units.

When is Sven expected to top out, and when do you expect it will open for leasing?

It was going to top out [next week], but we won’t have a topping out event. Leasing will occur about a year from now. 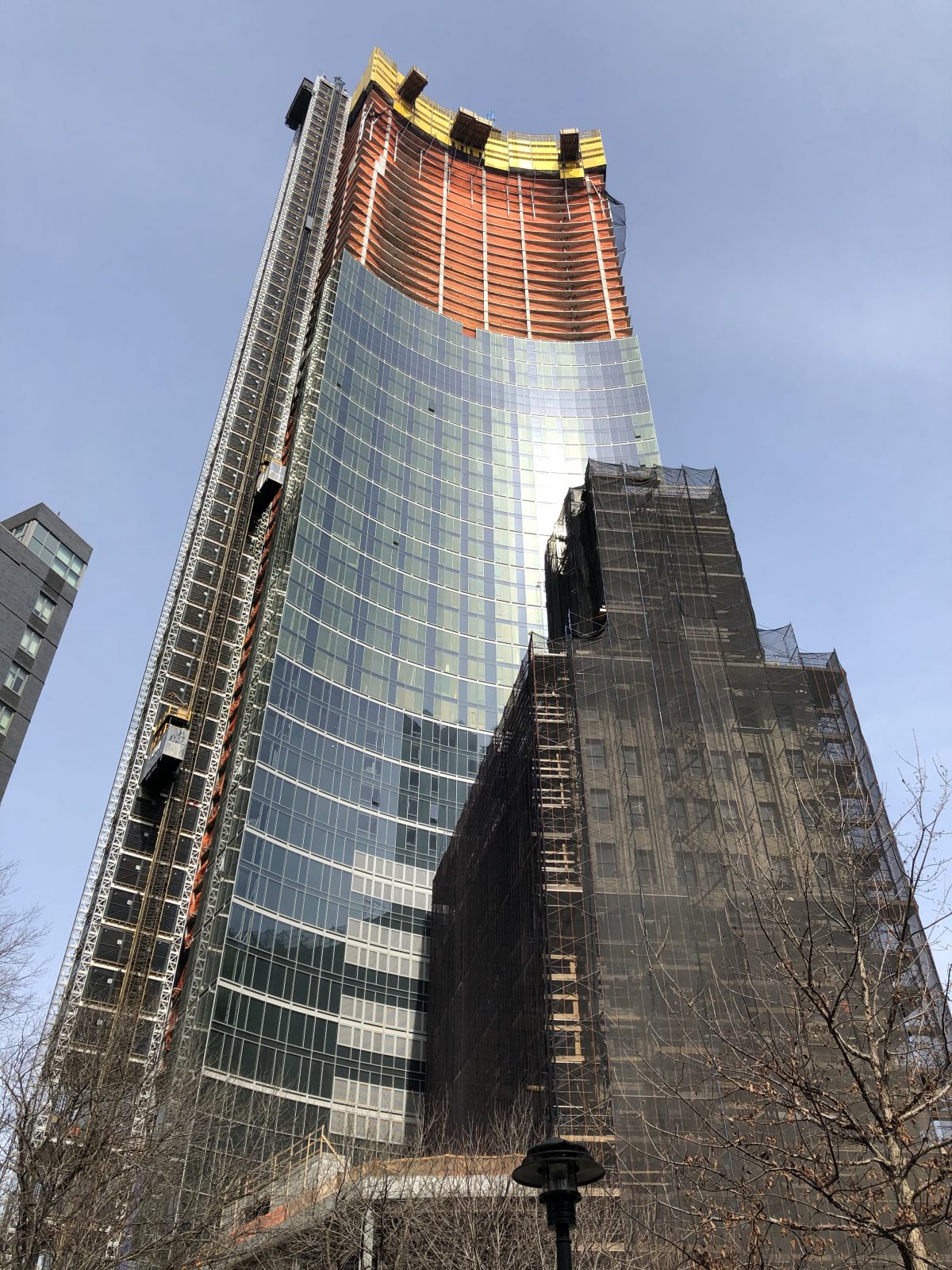 Do you think the 12,000 affordable units planned for Sunnyside Yards would be better built elsewhere given the per-unit cost will be over $1 million?

I don’t know the entire project, but building affordable on a very expensive platform does not make a lot of sense.

Do you see the residential boom in Long Island City eventually being accompanied by new office towers (besides Tishman’s new project)? Or do you think this helps other neighborhoods like Hudson Yards more than LIC?

I think they will be building more office buildings in Long Island City. Its transportation network, proximity to Manhattan and density make it an obvious choice for a commercial district. It is a compelling location for a large corporate headquarters. 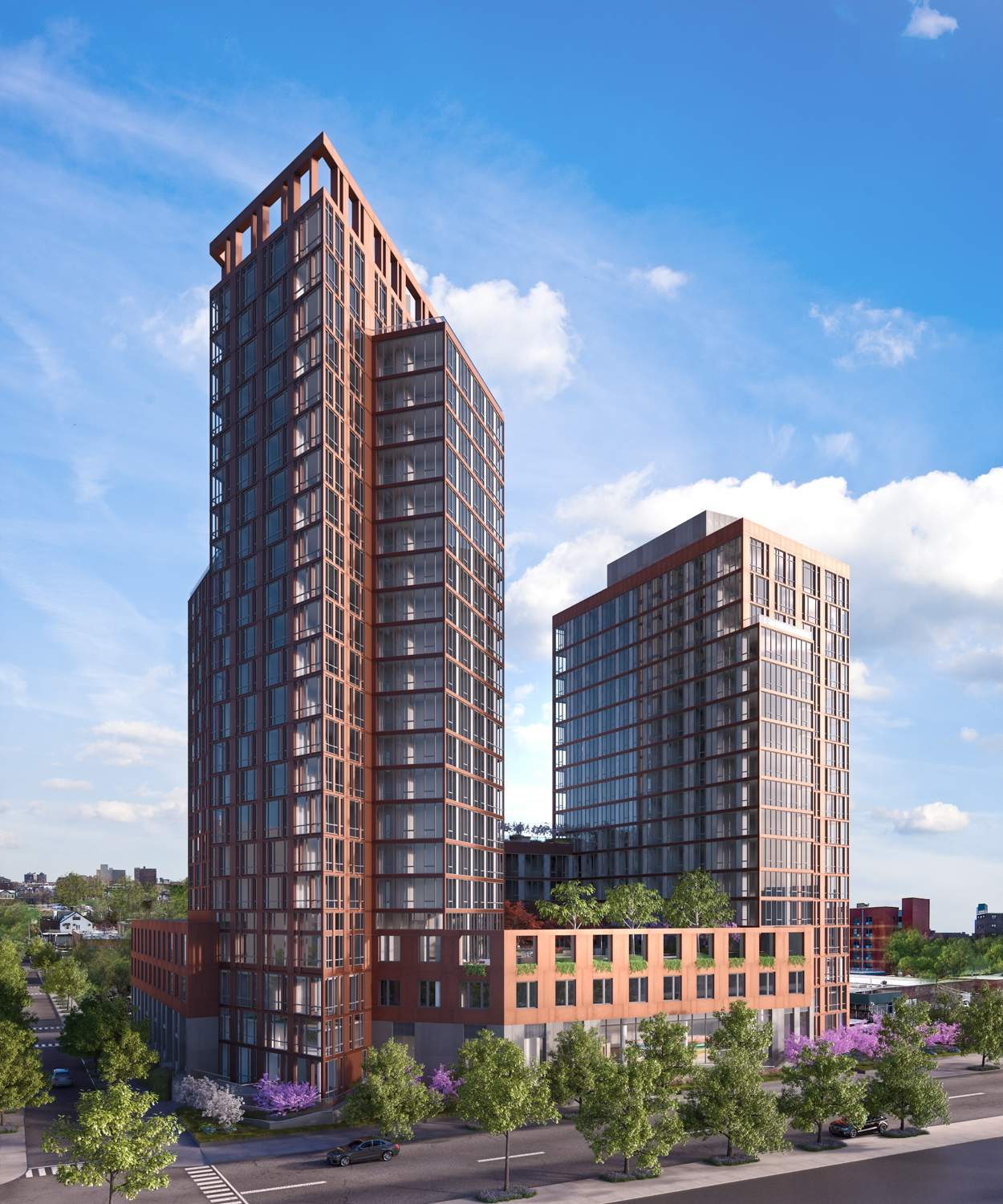 If you could pick three neighborhoods for high-density residential upzonings, which would they be and why?

I would think Mott Haven, Astoria, and Washington Heights/Inwood region. Neighborhoods where there is access to public transportation, there needs to be density. That is not only smart growth, but sustainable.

Do you think the rapid expansion of landmarked districts across the city is now negatively impacting housing affordability?

To a degree, [but] there are so many things that are impacting housing affordability, such as zoning and real estate taxes.

What caused your change of heart over Pier55?

Governor Cuomo. He committed to completing Hudson River Park and is getting it done.

Besides Pier55, what other major public projects currently underway are you most looking forward to?

I’m not particularly looking forward to Pier 55, but [rather] the completion of the Jacob K. Javits Center, Pier 40 and Pier 76, and the Ronald O. Perelman Performing Arts Center at the World Trade Center.

What do you think the best path forward is for fixing the city’s crumbling transit infrastructure, especially the subway?

There has to be dedicated resources and a dedicated revenue stream, but the bureaucracy involved in having the MTA on top of the operating entities is very inefficient.

What’s next in the pipeline after you finish Sven?